Is Pet Insurance Worth It? 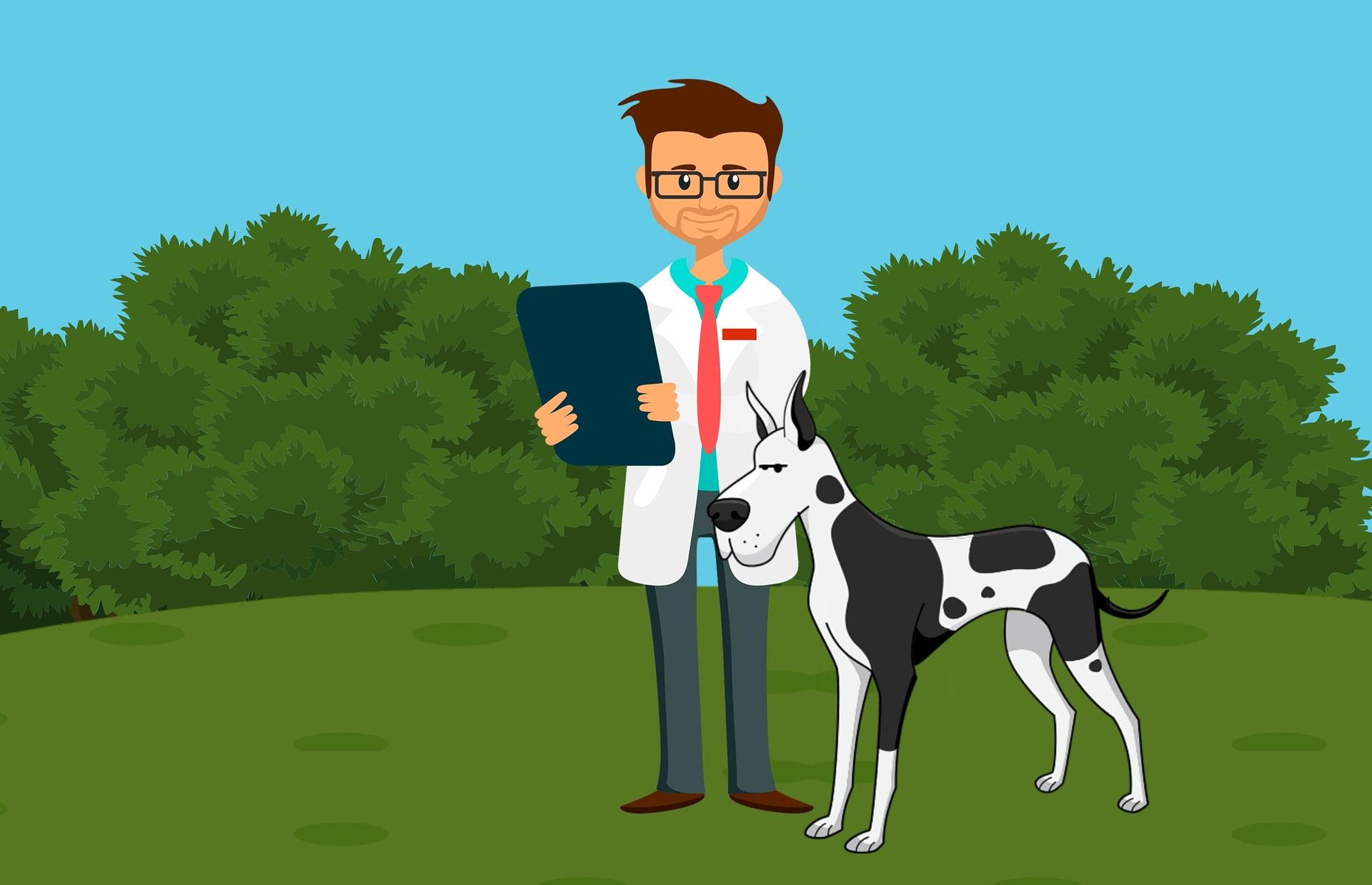 Do you have a beloved dog or cat or perhaps you have another house pet that you want to get insurance for? If so, you’re not alone. U.S. pet owners spent more than $1 billion on insurance for their pets in 2018. That is a jump of 23% in money spent on covering pets from previous years. It is estimated that 1.8 million dogs and cats are covered by insurance now, according to the North American Pet Health Insurance Association. Oftentimes, owners are promised affordable, lifetime health care for their pet, but that may not always be the case. A two-month Consumers’ Checkbook investigation found that most accident and illness plans end up being neither affordable nor lifelong, according to an article published by the Washington Post.

Here are some important takeaways:

You can read the full Washington Post article here.

Most buyers sign up for insurance when their pets are young and monthly premiums are the lowest. But four or five years later, the premiums most companies charge start to rise — purely because the pets get older. Sooner or later, the price may become unaffordable.

Every six seconds a pet owner faces a vet bill of $1,000 or more, according to PetInsuranceQuotes.com, an online marketplace. That sounds scary, but in a country of 185 million cats and dogs, that’s about a 3% chance over a year of it happening to your pet. In a study done by Consumer Checkbook, insurance was a worse deal when the cat or dog was lucky to have only low to moderate health problems, and a better deal when they suffered lots of medical problems. But the problem with spending so much to insure against disaster is that the odds of calamity are fairly long.