We sat down with the SCDOI's Director, Ray Farmer to talk about his career in the insurance industry, what he's learned, and what he'd like to pass on to future generations working in the field of insurance.

You're nearing your 10th year as Director at the SCDOI, what path led you to this point? 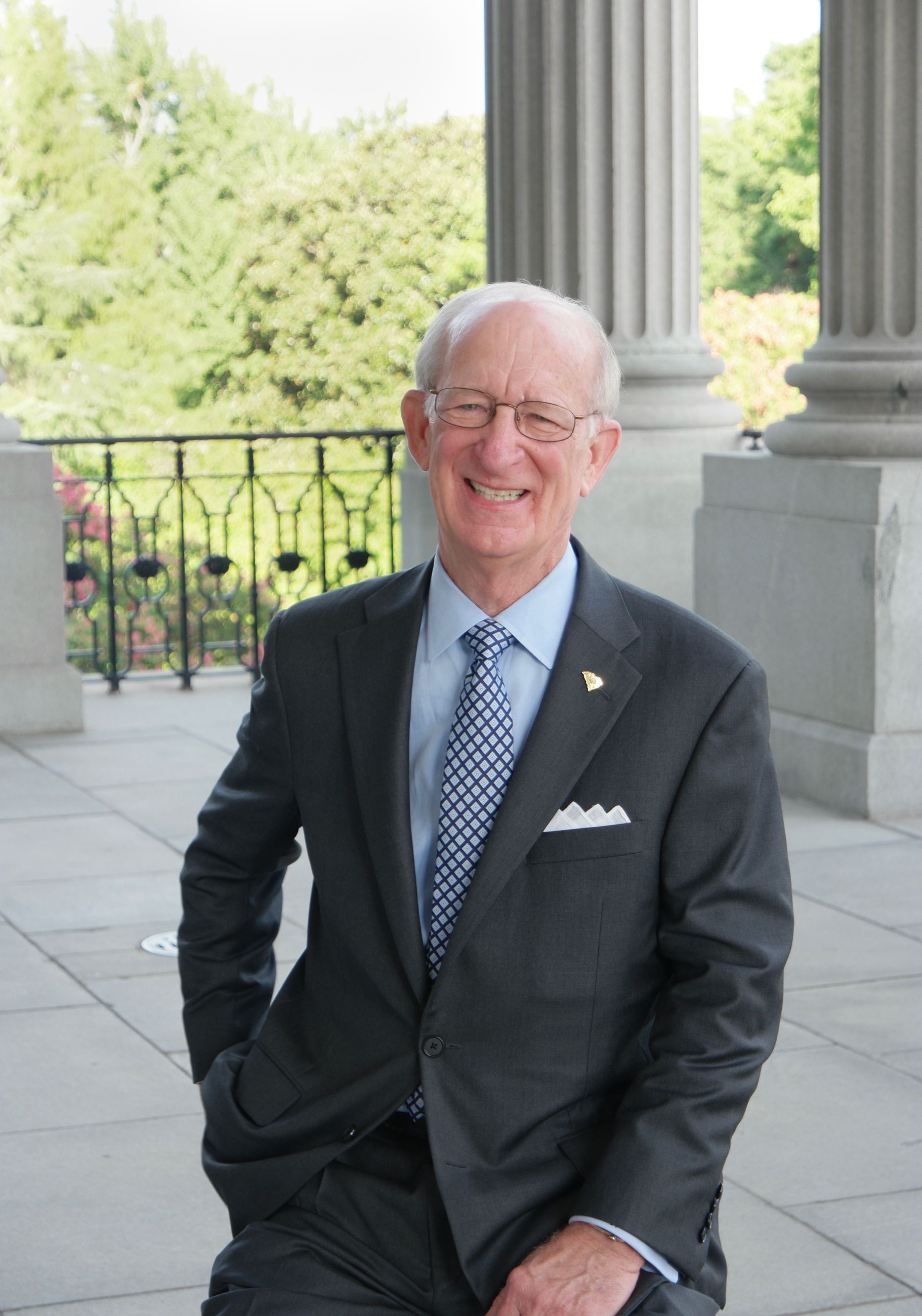 I always say, no one wakes up one morning in the third grade and thinks, When I grow up, I want to work in insurance! It's just not one of those careers that people dream of stepping into. But I can tell you, that after working in insurance for almost 55 years now, I have never regretted my decision to pursue this career. So back at the beginning of it all, I attended Southern Mississippi and majored in finance with a focus on insurance, which was rare at the time. Most people didn't go to college to study insurance, although that is a lot more common now. After graduating in 1969, I took a job with an independent insurance company as an insurance adjuster. This was a great experience for me because the company offered extensive training alongside many different insurance companies to learn about how they operated, what their values were, and how they handled customers and claims. I stayed there for several years and then took a job with the Georgia Department of Insurance in 1972. During my time at the Georgia Department, I was exposed to every facet of insurance regulation. I started in a lower position and worked my way up. At the same time, I was attending night school at John Marshall Law School in Atlanta for a law degree. In 1979, I took a job with AIA and started as Senior Counsel working my way up to Vice President. I was there until 2012 when I was set to retire at the end of that year. But, in September of 2012, I received a call from then South Carolina Governor, Nikki Haley, asking if I would be interested in being the Director here at the SCDOI. I agreed to stay on until the end of her term, but as you can see, I am still here all these years later.

What was it like for you, so close to retirement, to take on another career milestone?

Well, my wife and I had talked at length about my retirement, what it meant, and when it should be, and we had decided I should finish out 2012 at AIA and then retire. Then one morning, as we were chatting at breakfast, I pondered what I would do with myself once I retired and said to my wife that I didn't want to sit around on the couch, eating Goo Goo Bars, and watching TV. But other than that, I wasn't sure what I would do with my time. Then that very same afternoon, as I worked in my home office, I received the call from Governor Haley's office about the position here in South Carolina. I told Ted Pitts on the phone that I needed to discuss it with my wife and that I would call him back the next day. After I got off the phone, I went and told my wife, "Gayle, listen to this one...." As we talked about it, prayed about it, we became at peace with this being our next step and started the process of the interviews and confirmation hearings. I am grateful to Governor Haley for extending me this opportunity. It has granted me fulfillment and I truly believe that the work we do here at the Department impacts our consumers, our communities, and our businesses for the better. I couldn't ask for a better team or a better department to lead.

What has your insurance career taught you the most?

I think the thing I have learned the most is that people are just people. No matter how high or low they rank, how they work or carry themselves, how they interact with others will tell you a lot about them. Through my work with the various facets of insurance and seeing how people act in those moments, it's taught me a lot about what to look for in good leadership potential and how to handle even the most difficult interaction. It has also taught me about who I want to be as a leader as well.

What are you most proud of accomplishing during your time as Director of the SCDOI?

Well, there's certainly a lot to be proud of, but I would have to say I am most proud of the times I have gotten to help people. Whether that is building up a strong team here at the Department, working with consumers one-on-one to solve their issues, or making it so that a company is well managed and solvent. We are in the business of helping people here at the Department. Together we have created a team that is full of talented individuals, who are smart, insightful, hardworking public servants who care passionately about what they do. Whether that is helping a consumer settle a complaint, or finding a solution to a company's potential insolvency, I couldn't pick a better team.

I am proud of the legislative advancements we've been able to make over the years, including being the first state in the nation to pass the Data Security Act and bringing insurance fraud investigations under the SCDOI.

The work we do to help our coastal properties and homeowners prepare for our often-active hurricane seasons is also something to be proud of. The expansion of the private flood market, our coastal mitigation efforts with yearly hurricane expos, and our Safe Home Grant Program have all impacted consumers in ways that have made their lives better, more resilient, and more secure.

How did your election as President to the NAIC in 2020 impact your career?

We had a saying in the office that while 2020 was not the year we expected, it was the year we were given and it was ours to deal with to the best of our abilities. For me, that meant leading not only the SCDOI staff and the consumers and insurance companies of South Carolina through a very tumultuous year, but also serving as the President of the National Association of Insurance Commissioners and leading the organization through all the ups and downs including a global pandemic, social unrest, and one of the worst years on record for natural disasters. It was a year where we often had to shift priorities, change meetings and ways of doing things at a moment's notice, and really engage in being resilient and flexible during a time when stability wasn't promised. It was an honor to serve during that year full of unprecedented issues. But one of the biggest accomplishments of that year was leading the organization as it renewed its strong commitment to fighting racial and social inequality in the insurance sector and ensuring that those prejudices had no place in the NAIC. Along with my fellow officers, it was an honor to serve on the first-ever NAIC Diversity and Inclusion Task Force and I know the changes we have made and will continue to make will impact the industry and consumers in a positive way.

What would you say to someone who is interested in a possible career in insurance?

I would say, good for you, now go find what area fits you best and keep in mind, insurance is much more than just agents and companies. There are adjusters, engineers, financiers, actuaries, and even lawyers. At the SCDOI, we have a varied and diverse group of talents and specialties, from IT to communications, to licensing to operations. There are a plethora of career opportunities in insurance that don't require you to have majored in insurance. There's an opportunity for everybody, so go for it!

I would advise anyone going into any field to surround themselves with good people. If you're in a position of leadership, bring a diverse set of people with unique and varying talents to build a strong bench. And don't be afraid to give someone a chance at exceeding your expectation. One thing I have learned repeatedly throughout my career is that  I could not have gotten to where I am now without the people I chose to surround myself with. Each job brought its own set of experiences and lessons, and each one brought me in contact with what I was destined for next. So find what you're passionate about, surround yourself with good people, and keep an open mind, you just might happen to find your lifelong career somewhere within the insurance industry.