On April 13, 2021, Governor McMaster and Director Farmer announced that $24.54 million had been awarded to replace 235 school buses and 3 public transit buses.

The SCDOI has prepared an overview of the Round 2 funding awards.

On July 30, 2019, Governor McMaster announced that $9.33 million had been awarded to replace school and transit buses.

Appendix D-4: Beneficiary Eligible Mitigation Action Certification - This document was submitted by the South Carolina Department of Insurance to the National Trustee to request funding for the three applications that were selected. 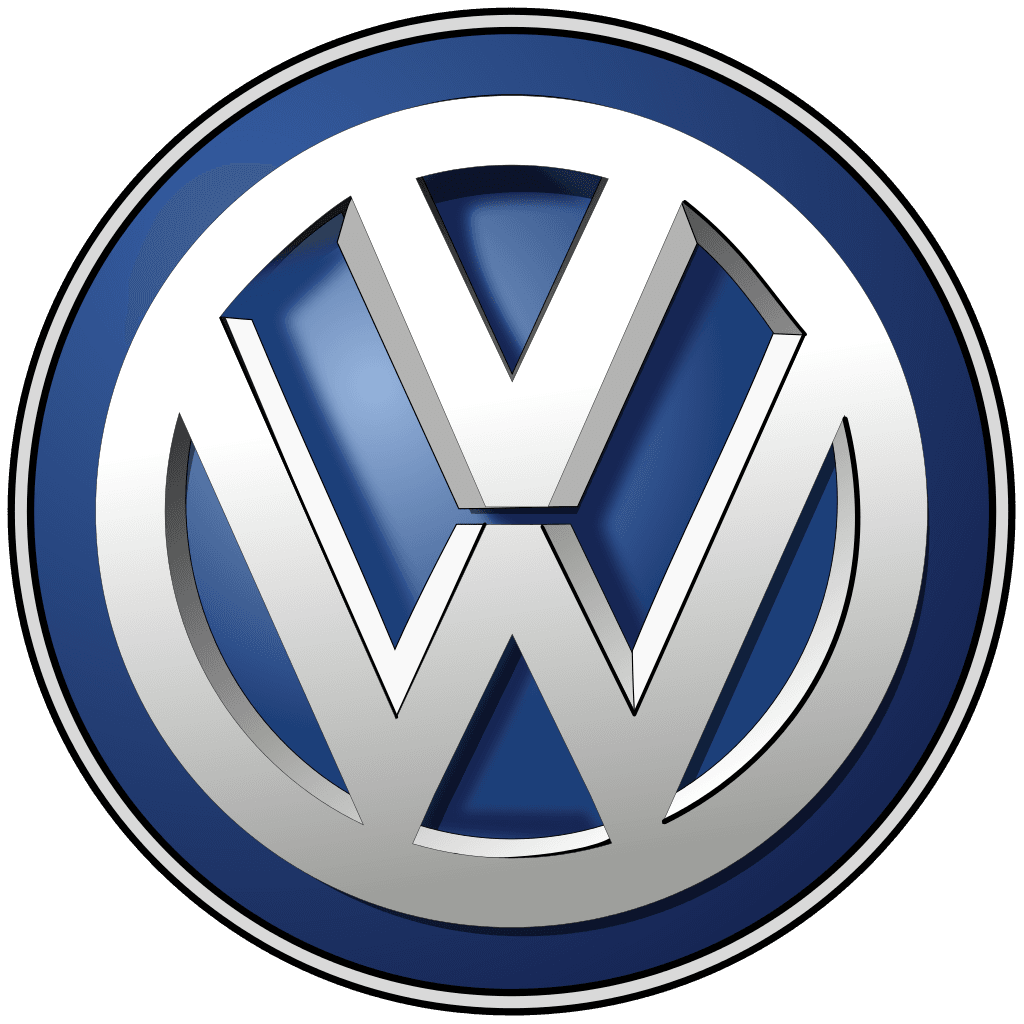 The $2.925 billion is allocated for the benefit of the 50 states, the District of Columbia, and Puerto Rico, collectively the beneficiaries under the Trust. South Carolina’s allocation is $33,895,491.39 allocation, which equates to 1.16% of the Trust.

On October 2, 2017, the Court approved the Finalized Trust Agreement between the National Trustee (Wilmington Trust, N.A.), the United States, California, and Volkswagen. This established the Trust Effective Date.

The Trust requires each beneficiary to submit a Certification for Beneficiary Status Under Environmental Mitigation Trust Agreement (Appendix D-3). On November 21, 2017, the SCDOI filed the executed certification on behalf of the state. On January 29, 2018, Wilmington Trust officially designated South Carolina as a beneficiary under the Trust; the South Carolina Department of Insurance will serve as the lead agency for the State of South Carolina.

On Thursday, December 6, 2018, the South Carolina Department of Insurance released a revised Beneficiary Mitigation Plan with no substantive changes. This version only contains technical revisions to clarify that it is the final BMP for South Carolina.

Projects eligible under the Diesel Emission Reduction Act (DERA) program but that are not otherwise specifically included are eligible for funding.