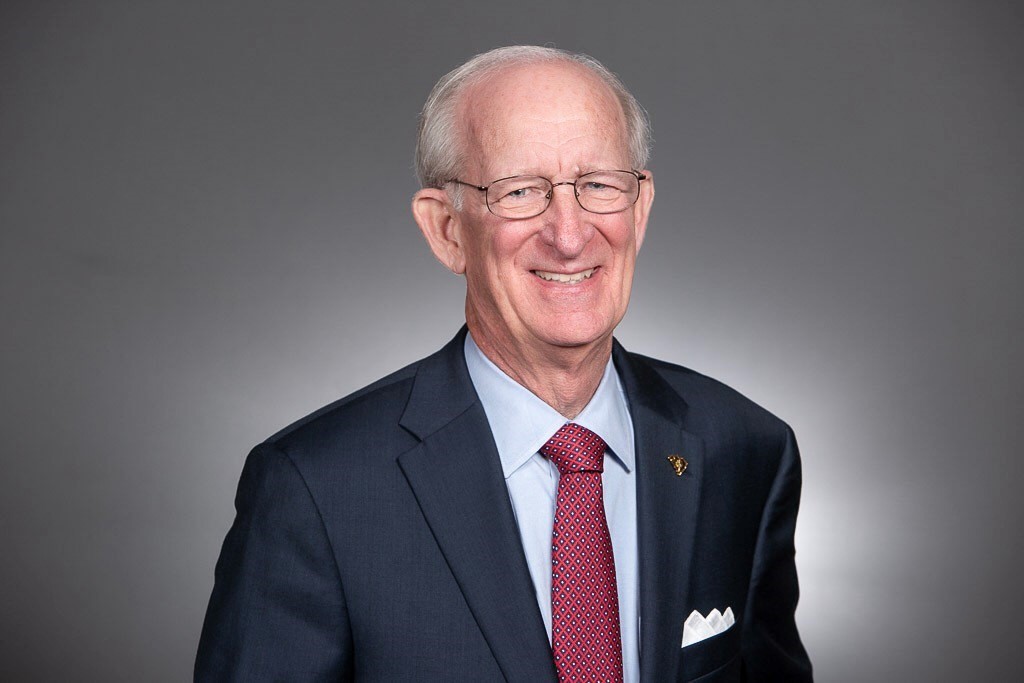 Ray Farmer has served as Director for the South Carolina Department of Insurance since former Governor Nikki Haley appointed him on November 13, 2012.  Mr. Farmer brings fifty years of experience in the insurance industry to his leadership role.

Mr. Farmer served as the Deputy Insurance Commissioner of the Enforcement Division for the Georgia Department of Insurance and more recently Vice President for the American Insurance Association.  Mr. Farmer is a member of the State Bar of Georgia and a member of the Tort and Insurance Practice section, as well as the Workers’ Compensation section.

In 2017, Mr. Farmer received The Order of the Palmetto from Governor Haley, the state's highest civilian honor awarded to citizens of South Carolina for extraordinary lifetime service and achievements of national or statewide significance. In 2018, Mr. Farmer oversaw the passing of the Data Security Law – a law that is the first in the nation to require insurance companies to have a comprehensive and secure plan to protect consumer data.  Mr. Farmer also has the honor of being elected to serve as the President for the National Association of Insurance Commissioners. Mr. Farmer is a native of Atlanta and he and his wife, Gayle, have two children and five grandchildren.